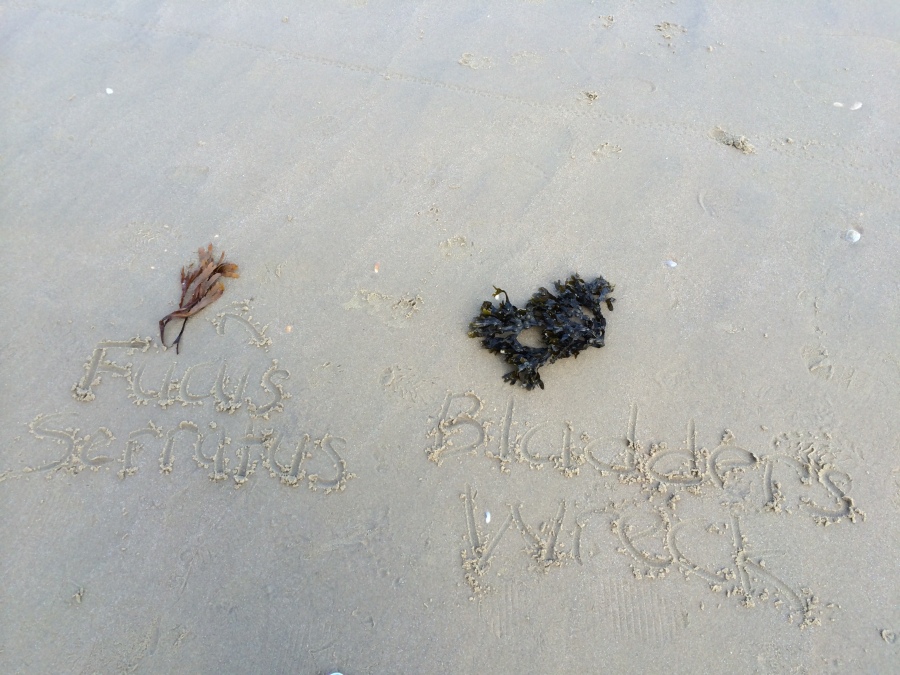 A few weeks ago, whilst choosing books on Amazon to take along on my honeymoon, I bought Professor Mary Beard’s A History of Ancient Rome. I bought the book simply because it was on Amazon’s bestseller list, but to my surprise, I really enjoyed it. I finished the whole book even before the plane landed. It was a surprise, because the British education system forces us to make a choice about our future at the tender age of 16, when we have to choose which three or four subjects to study for A levels. These three or four subjects are the precursors of our University course two years later and our career path three years on.

I did Physics, Mathematics and Chemistry. I abandoned Geography, History, Literature, Languages, Art and Humanities a long time ago, because they were not in my school curriculum. Being not inclined academically, I struggled with the rigours of getting good grades for three A level subjects, and alongside partying, chilling out on the beach and being a teenager generally, I did not have the time nor the inclination to broaden my knowledge base. Later, a demanding career and children meant that I had very little mental capacity to indulge in frivolous pastimes, which learning unrelated subjects was considered as in my overloaded life.

But my love of learning never left me. I owe it all to my mother, my first teacher. She never minded that I did not get good grades and showed me, over the years, that it made no difference to her whatsoever that her daughter was at the bottom of the exam results table. She was happy with the daughter she had and she delighted in raising me. The stuff she invested her time in teaching my brothers and I were never related to schoolwork. It was always about the magic of the world around us.

It is a wonderful gift to be raised as a lifelong learner, because my mother has given me eyes that are open to beauty and wonder, however harsh and difficult reality and life is. It doesn’t take me much – just a deep breath and a heartbeat – to remember my magical times with my mother. When I was choosing a honeymoon location, I chose somewhere not far from my home: Isle of Wight. I could have chosen half a dozen exotic locations, but I chose the Isle of Wight. I remembered our many unforgettable seaside days.

And at 47, I was delighted to rediscover them with the man I am planning to share the rest of my life with. The windswept bridle paths and coastal roads that I loved as a teenager, the seaweeds that I know as well as the back of my hands and the fossils that delight me so. On our honeymoon, I showed Thomas a part of me that he could not find anywhere else, with anyone else, except me. I showed him too, my fascination with cosmology (lying in bed, looking at Venus rising over the English Solent), the 11th dimension, mathematics and the warping of space-time that brought us, in the most unimaginable circumstances, into each other’s lives. The world around you is full of magic, if you open your eyes to it.

Thomas’s article on theoretical physics and business is here: http://agermanonthemove.blogspot.co.id/2015/10/the-heart-of-matter-metaphors-in_18.html?m=1