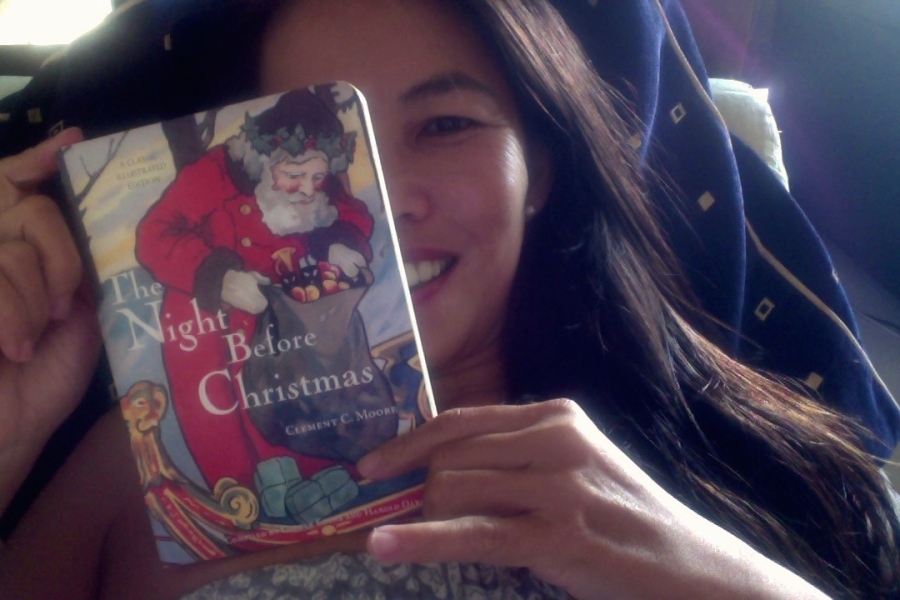 We put so much store into Christmas. I, for one, am guilty. I blame my mother. She would start baking Christmas cakes as early as October and the tree would be up in our house by the first day of December.  And yes, she does go over the top with the celebrations.

“It’s the happiest day in the year!” My mother would say with a big, happy, smiling face.

But what if it’s not?

When my friend Nico’s wife died 2 years ago, he suddenly became a single parent to their three sons. Before then, he had been a rather hands-off father, having spent most of his life working long hours whilst his wife stayed at home to bring the boys up.

So suddenly, he is plunged into the deep end. And he is often at a loss about what’s the “right” thing to do.

This year, his sons signed a “petition” and presented it to him – they don’t want Christmas!!!!

He was absolutely distraught,  torn, because being Italian, being home with his Mamma at Christmas is very important to him. He had not missed a single Christmas at home, and was so looking forward too, to this time to heal, replenish and recharge with his large family.

“Why don’t you want Christmas?” I asked the boys.

“Because it’s sad. Our Mummy died at Christmas.”

I read them The Night Before Christmas by Clement Clarke Moore,via Skype. It’s a classic, and I grew up listening to my mother read this story to me. Here’s a youtube clip of the story:

The three boys listened attentively, despite themselves, because they love stories.

Their father is equally adamant that they will not be sitting at home in a motherless house missing their Mummy either.

Then I had a brainwave.  I suggested, how about visiting the Plum Village, which is near where they live? It’s the home of the spiritualist, Thict Nhat Hahn, whom I’ve been studying, after accidentally discovering his work with my partner about a year ago when we visited Ho Chi Minh City.

Father and sons did their research.

“GOOD IDEA!” They beamed happily at me. 😀 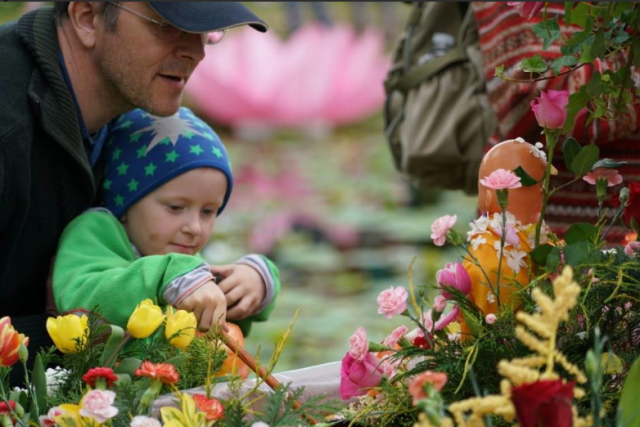 For more information about Plum Village, please visit the website.