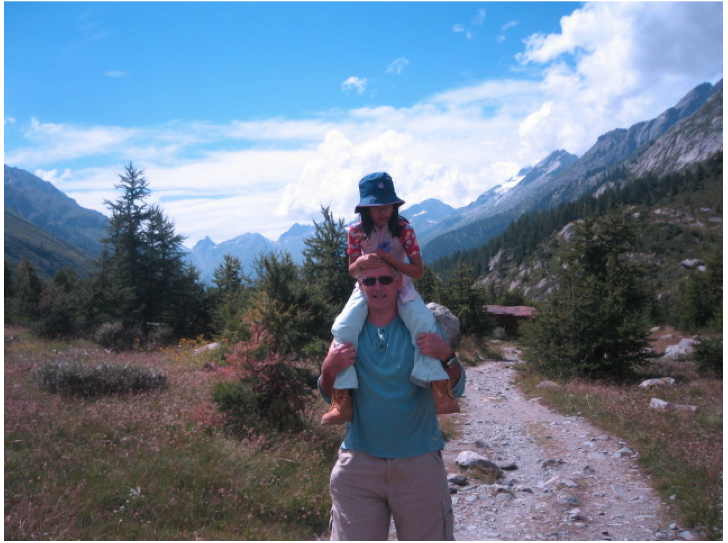 Many of us, by our thirties and forties, have built and established the veneer and persona of a successful and happy person to fit within the social infrastructure and to gain peer acceptance even if we are a seething mass of unresolved issues beneath the surface. We accumulate those charges against us from our childhood years, from our early relationships, from days long bygone. And often, we do not do anything to heal the old hurts; we just suffer in silence and plaster over the pain. The prevalent belief is that if we are outwardly successful, the old inner pains will go away over time.

Thus, the ignored inner child within us is subdued in this head-led environment, forgotten except in private moments occasionally, because who would want to sound like a loser bleating about Mummy and Daddy and how hurt still we are about episodes that happened decades ago?

A few weeks ago, I was in a therapy session with a small group of good-looking, outwardly successful professionals who were trying to make sense of the bad hand Fate dealt us.

Here’s the story of a 38 year old investment banker whom we shall call Abby. Abby’s father left the family when she was four, and she has not seen her father since. She decided not to let that pain of abandonment ruin her life so she worked hard and became successful at her job. She had several good relationships but never felt the urge to settle down. Then when she was 35, she met Paul. Paul was her Mr. Right in every sense of the word. Though she wasn’t the marrying kind – possessing such a dim view about marriage based on her parents’ – she and Paul began to make plans for a life with each other. They even talked about having a child together, despite her reservations. All was going very well, until Abby’s inner child spoke up and ruined her perfect plans.

Paul was divorced with a young daughter. His ex-wife had met someone whom she was planning to emigrate to Australia with, taking Paul’s young daughter with her. Paul was inconsolable. He sought legal advice, he also thought about emigrating to Australia with Abby to be near to his daughter and remain a part of her life. After weeks of pleading with his ex-wife, Paul was almost suicidal.

And here’s the thing: we can’t subdue our inner child forever. Now and then, especially at the most inopportune moment, he/she will lash out. We can build as many layers as we like through self-deluding stories, positive affirmations and outward signs of success, but he or she will break through the barriers, angry and destructive, speaking with the illogicality and unkindness of small children, often ruining the good for no reason, as in Abby’s case.

I am not a psychologist and I know that releasing childhood emotional trauma is a big complicated area. I wouldn’t know how to start advising people, but as a mother of five children, I follow the old adage, it is easier to raise a happy child than mend a broken adult.

Parenting requires some thought, some very deep thought, though many stumble upon it accidentally. And here’s mine from living a well-lived 48 years, 30 of which I was a mother: raise a child with kindness always. I said kindness and not love, because love can be harsh, whereas kindness is always the soft marshmallowy feeling that makes a child feel safe, secure, happy and loved.

But most of all, do be mindful of how you speak to your sons and daughters. Be mindful about the words and the intention behind those words, because your voice becomes your child’s inner child, who stays within them for life. I hear my mother’s and my mother-in-law’s voices in my children all the time. I am blessed that my kids have wonderful voices from their past because that is truly the best we can give our children, this Culture of Kindness.

In the words of Albert Einstein, “Strive not to be a success, but rather to be of value” if you want your child to be truly happy deep within himself as an adult. Outward success is a cold bedfellow when the inner child is still crying out.