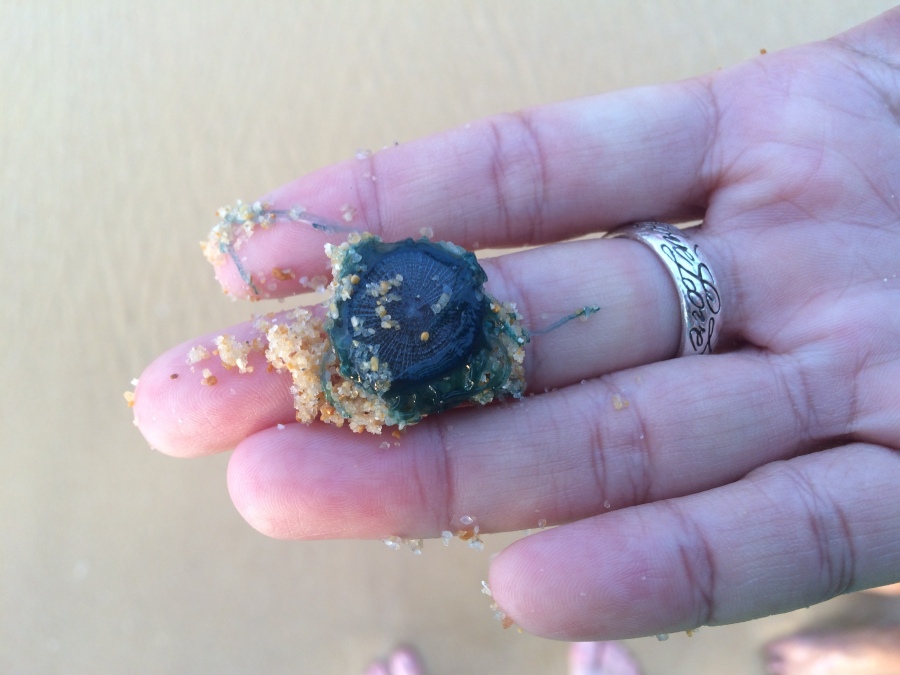 I first became a mum at 17. Back in those days, I was fiery, idealistic and willing to fight till death for my ideals. When doting grandparents, aunts, uncles, cousins and friends bought plastic toys for our kids, I would politely return them and caused a lot of bad feelings.

At 47, I would probably do things differently these days.

However, I still feel the same aversion towards plastic toys from the numerous examples of tortoises and other sea creatures being poisoned to painful deaths by discarded plastic. I am also concerned about the environmental pollution that this plastic industry and its resultant mountain of plastic waste that chokes our planet.

I was concerned about the health aspects, too. Children put toys in their mouths, don’t they? We had a dog that suffered cancerous growth all over his body, because he ate plastic bags.

I also didn’t like the feel of plastics, and toys with flashing lights and electronic sounds were the ultimate nightmare for me.

But enforcing this tough policy has resulted in surprisingly pleasant outcomes. The main one is that my children learned to engage themselves actively, either with pen and paper, make-belief dolls from corn stalks, paper costumes, pet circus and a whole myriad of creative past times that became the hallmark of their materially poor but spiritually rich childhood. They never asked for Disney programmes or any TV programmes or merchandise associated with the ‘in’ movie or iPads. When we saved up and took our young children to Disneyland Paris, my youngest son Jack screamed in terror when Mickey Mouse and Donald Duck approached him. Because in his world, mice and ducks are not made of plastic and neither do they wear shoes.

My children learned to love being outdoors too, because the garden was a whole lot more interesting than sitting in a room devoid of electronic entertainment. They learned to climb trees, build tree houses and burrows, caught insects, drew leaves and grew things. Whatever the season, they would be out in the garden. I attribute their immunity to childhood diseases largely to their outdoors lifestyle, for those were the days before hand sanitisers and needless medication. Fever, coughs, colds and diarrhea were treated with lots of water, rest and fresh air rather than a trip to the doctor or medication.

Having no toys in the house also disciplined us parents. We had to make cars and cookers and dollhouses from discarded cardboard boxes. We had to get up early to take them out for walks. We had to think harder on how to engage them rather than letting them be passively entertained by the television. We had to incorporate them into our lives (shopping, cooking, reading), which brought us the precious closeness that we enjoy to this very day.

But thinking deeper beyond these points, I really do think that children’s playthings should be things that exist ‘naturally’ in real life, like pots and pans and wooden spoons. Why buy plastic tea sets when they can play with real freebies? It doesn’t make sense, right? By compelling our children to engage with their natural world also grounds them to this beautiful planet.

Yesterday, whilst walking with my partner along a breathtaking beach at sunset, I could not help but notice these tiny turquoise medallions in the sand. I could not resist investigating further, and was blown away by the delicacy and complexity that exists in the smallest, humblest organisms that escape the notice of the world at large.

What are those blue buttons? I emailed my father this photograph.

Blue button jellyfish, he replied, though they are really colonies of polyps, known as Chondrophores.

How so very lovely they are, dotting the beach like tiny turquoise orbs, making the sunset walk even more magical. I hope my children will find such enchantment in nature, as they walk the beaches and woodlands and roads of their adulthood, as I have, growing up with a toy-less childhood, which opened my eyes to the bountiful beautiful free things around me.