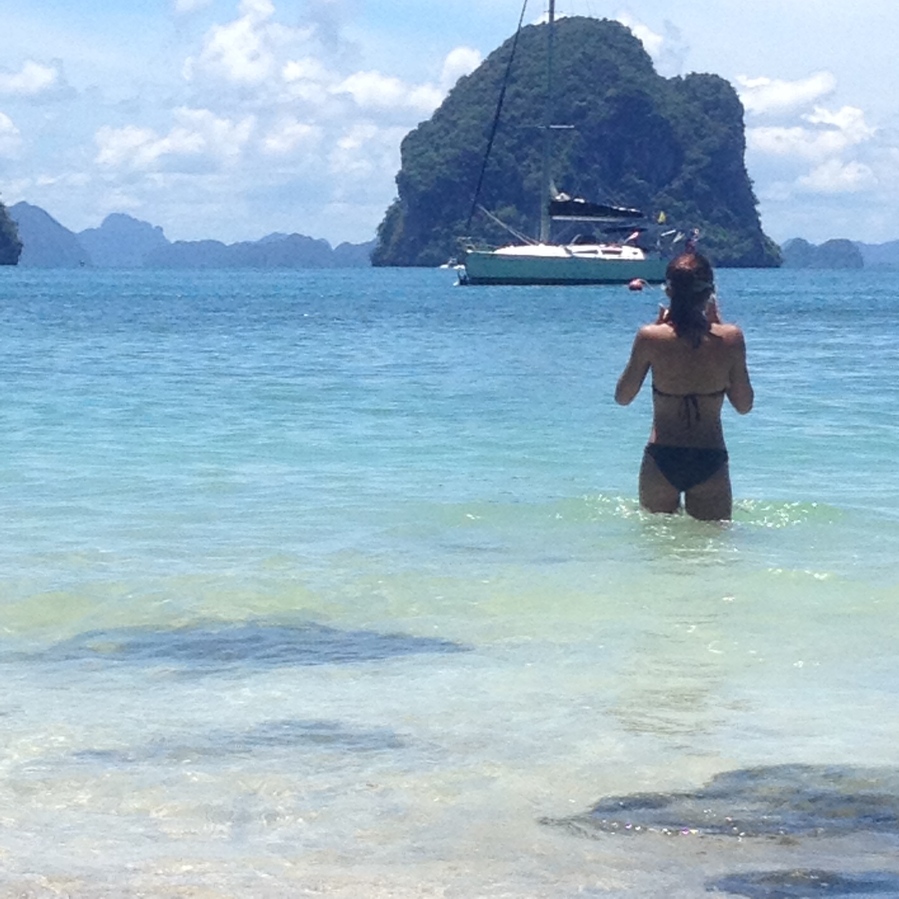 We are not run-of-the-mill parents.  We had tried – unsuccessfully – to persuade our older children to be beach bums like us.  Didn’t work. They all went to universities and gotten respectable jobs as soon as they could. Hmm, it must be backlash against having hippie parents.

We raised our kids differently.  We did not fret when they couldn’t read at 6. We didn’t bat an eyelid when they did not come top of the class (or anywhere near the middle).  Why fret? Life is not a race where there is a prize to be won for being the youngest to achieve something.  Indeed, G never really read until she was 9 or 10 – right till then, her father read to her every night. But she is in the top set of an academic school for every subject.  It goes to show, a bright kid can always get to the top at the appropriate time. In the meantime, he or she has more important things to learn first, that will provide a foundation for all future learnings, that become their character.

Childhood is for learning other more important things than doing worksheets or memorising facts. Children have to be out there, living life in 3D and getting to know their world firsthand. It instils confidence in them and also a sense of being comfortable in their environment. It is from this base that they climb higher to achieve bigger things in the bigger world.

3. Sail (in the UK, you can buy secondhand Topper or Mirror dinghies suitable for 8 year olds for 400pounds)

4. Two European languages (because they are English)

6. Have friends of other generations, nationalities, and social strata.

I swear G’s success stems from her physical confidence.  Feeling bored hanging around the lagoon, she swam out into the open sea, out to the yacht 300 metres away, to join the boys without a second thought. Priceless!

2 thoughts on “Our roadmap for raising children”